Being a part of this shortlist ids an honour and major recognition. From solo entrepreneurs to digital teams, our shortlist displays  the outstanding development of businesses, ground-breaking websites and inspiring creative work . These entrants represent the most cutting-edge work and business that’s currently being carried out in the UK.

Business Woman Of The Year

Like so many entrepreneurs before her, Tania Boler, CEO and founder of women’s health tech company Elvie, realised she’d spotted a business opportunity after failing to find help for a problem she’d experienced first-hand. Eight years ago, while learning about the importance of kegel muscle strengthening in a pilates class during her first pregnancy, Tania […]

Businessman Of The Year

Richard Blain is the founder and CEO of Earth-i, one of the world’s leading ‘new space’ pioneers in the related fields of Earth Observation imagery, analytics and insights. Richard was also the founder and CEO of Aerospace Resources Ltd (ARL), an aerospace services and consulting company with an extensive track record in the defence and […]

Customer Service Of The Year

Perkbox, the London-based startup now calling itself an “employee experience platform,” has raised a further £13.5 million in funding. The round is led by existing investor Draper Esprit, alongside a number of previous Perkbox angels. Prior to this, the company, which launched in 2015, had raised £11 million. Targeting companies of all sizes, from SMEs […]

Entrepreneur of the Year

At 22-years of age Guy Riese is already a seasoned entrepreneur, having been in business for the best part of a decade. He launched his first start-up, an internet hosting firm, aged just 13 and grew the business to serve over 5,000 customers, selling it seven years later. He went on to join the New […]

Innovation Of The Year

Sending money abroad? If you told me this two years ago I would have rolled my eyes and said “Never! It’s such a hassle”, but now I can simply say “Money? You mean the two cents in my account?”, because international money transfers are no longer a headache. Transfergo makes the process easy and almost […]

If you ever feel bad for putting all the lights on at night or never turning off your Christmas tree, Bulb is here to make you feel a bit better about it. This startup is making energy simpler, cheaper and greener. Bulb’s members are now preventing more than 1 million tonnes of CO2 from entering […]

Retailer Of The Year

Trouva is the leading online marketplace for the best independent bricks-and-mortar shops. By bridging online and offline for the greatest independent boutiques, Trouva enables its customers to access a wide selection of one-of-a-kind products they won’t find elsewhere, hand-picked by the best curators across the UK and Europe. Following a $10 million Series A, 2018 […] 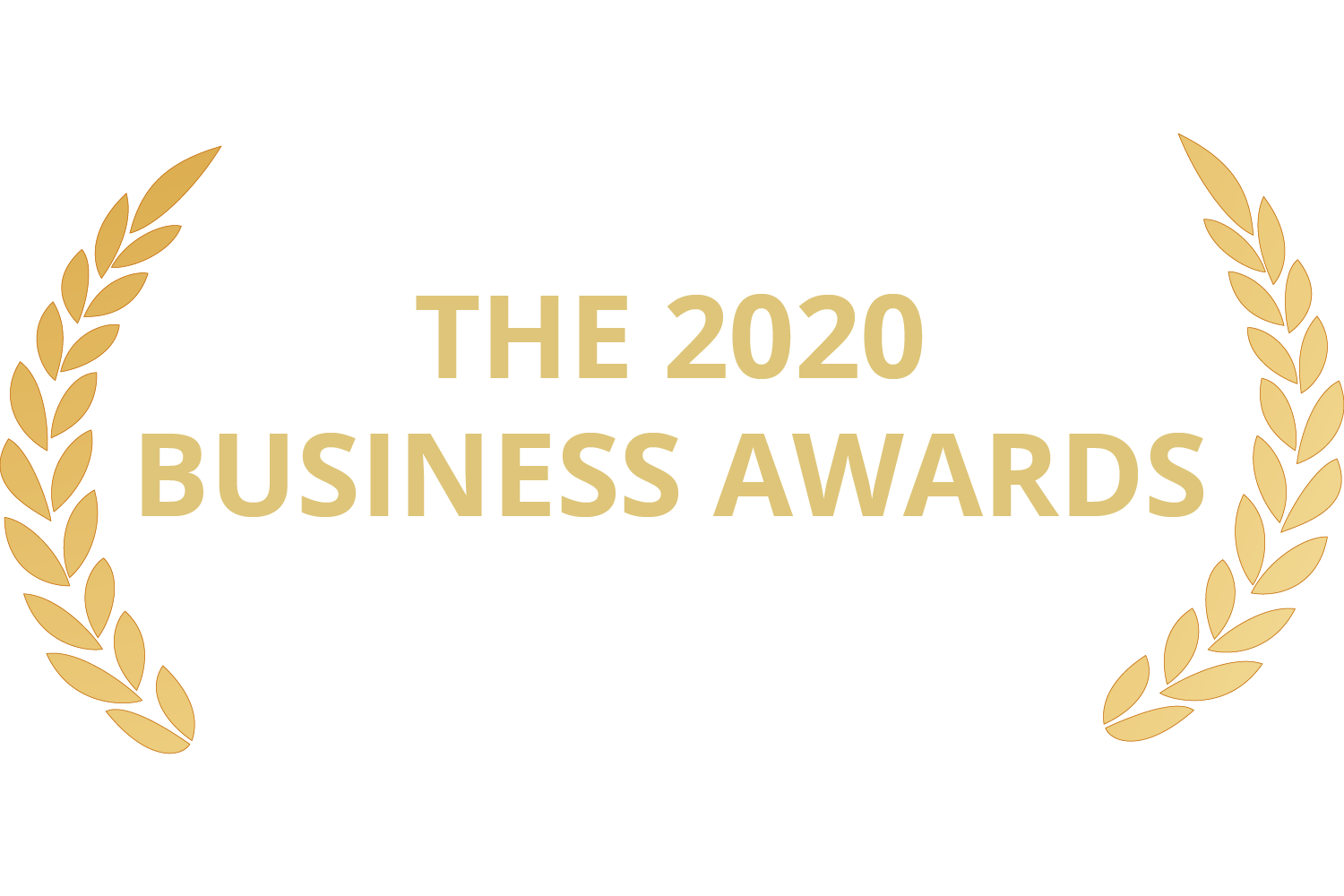